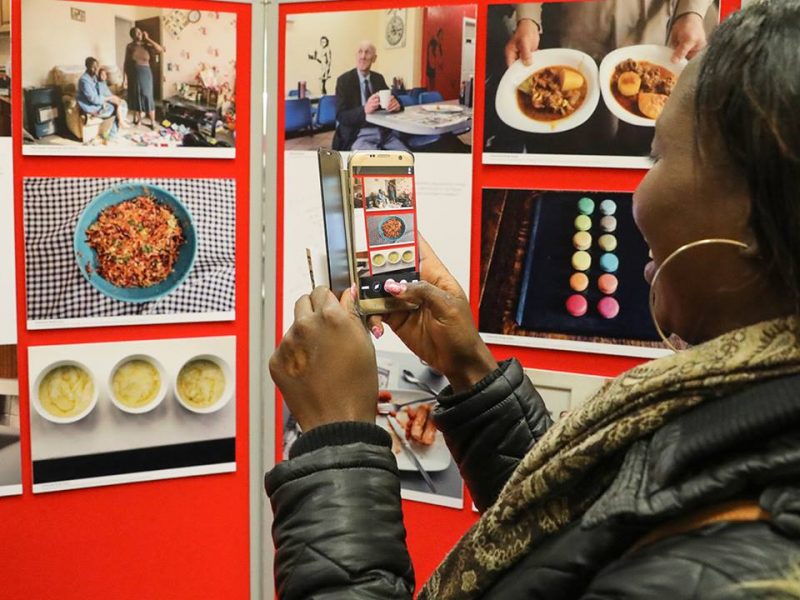 ‘Thanks to new investment from the National Lottery supported Ambition for Excellence programme, Multistory has been awarded £417, 954 to bring Blast! – a new arts festival – to Sandwell, West Midlands in 2019.

The festival will be developed over the next two years and will run over six weekends in May and June  2019, with each weekend celebrating one of Sandwell’s six major towns; Oldbury, Rowley Regis, Smethwick, Tipton, Wednesbury and West Bromwich.

New commissions from established and emerging artists will bring the stories of local people to life. Built around the theme of ‘People and Place’, Blast! will showcase 18 artistic commissions that are locally relevant and yet could hold their own in any gallery in the world.

Read more here or see a Press Release published by the Arts Council on 4 June 2017.