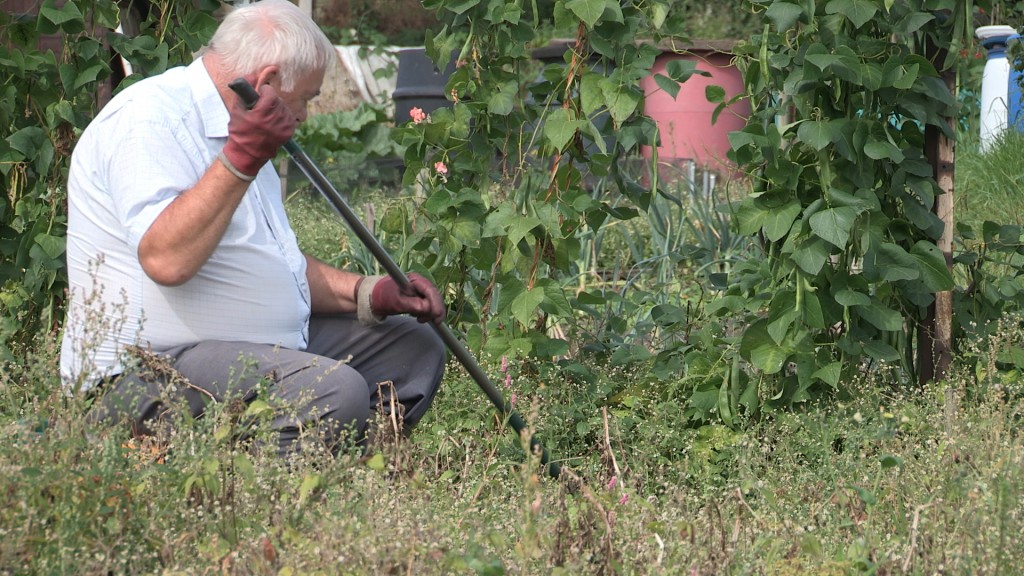 What Is Black Country Stories?

Earlier this year we (Black Country Cinema) were contacted by Sandwell based charity Multistory about the possibility of working on a project to tell the story of the ‘everyday life’ in the Black Country. With our earlier work including Luv’in the Black Country and Walk 17 being instrumental in our development as filmmakers, it was clear that Multistory wanted us to take this project in the same direction. So the project itself is called Black Country Stories which is a multi-commission programme, produced by Multistory, that invites artists to document and record life in, yes, the Black Country. Our commission was to produce 4 short films that would run with the theme of the project, and not a coincidence that this meant we would direct a film each using the other 3 as a production crew. 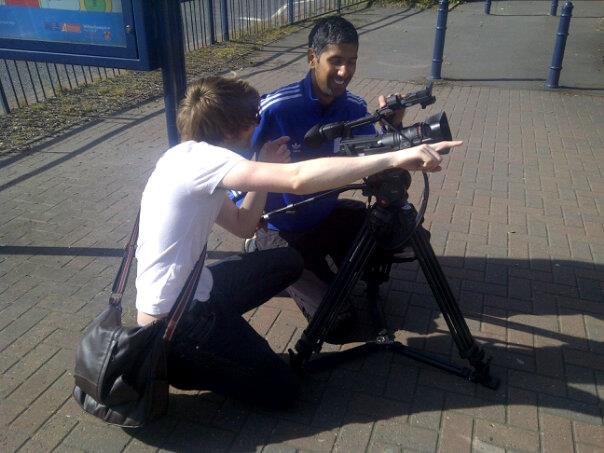 A great honour for us in that we’d be joining a project that has internationally acclaimed artists such as Martin Parr, Mark Power, Margaret Drabble and David Goldblatt already working on it. But approaching things from the angle of film was something we could do differently, in our own style and as always something we wanted to capitalise on. Having gone away to think about the project as individuals, we locked ourselves away to pen down just exactly what it was we each wanted to say with our films. Matthew chose to focus on the people of Bilston markets as it was already something Multistory were interested in. He had already been toying with the idea of a film about the markets immediately after finishing Luv’in, so it seemed the natural choice. While filming The Passing Spirit I was shooting in my granddad’s old allotment which inspired me immensely, so an allotment was going to be the setting of my film. Jaspal’s earlier research lead him to discover that King Charles II had taken refuge in Willenhall, and so built his idea around this. Finally, Andrew decided to broaden the scope and create a journey throughout the Black Country, travelling through the local towns and meeting people along the way.

The entire brief was discussed some time in April, but filming didn’t begin until late August. Obviously essentials such as equipment, contracts and insurance need to be sorted before any of the good stuff can start. 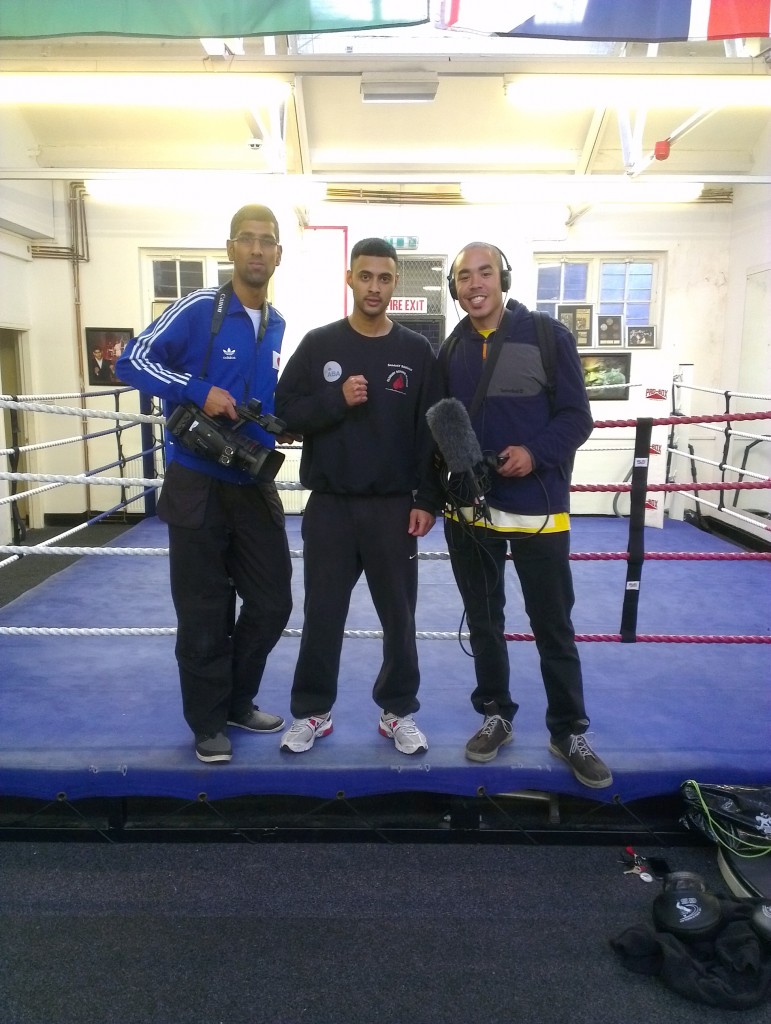 We started shooting as soon as we laid hands on the camera, and although we had gotten used to the luxury of DSLRs, we were soon planted firmly back at our roots with a solid camcorder. As the cinematographer on three of the films, I can say it was in some ways refreshing and in some ways unsatisfying. The ease of control, precise reach of all dials and indeed the absence of a rig, meant it was great to hold and the speed in filming off the cough and obtaining focus fast for Andrew’s film was amazing. However when it came to shooting mine and Matthew’s film where aesthetics and composition were much more important, it proved difficult to achieve shots that lived up to our previous work. However it was all a process and one thing I’ve learnt is to never assume exactly what you want the film to be before hand, let it happen naturally and you’ll be much happier with the results. Jaspal being more of a camcorder veteran was always going to feel at home however, and after looking at some of his rushes you can tell. Andrew was our dedicated sound recordist and dealt with some of the strongest local winds I think we have ever filmed in. Getting to know new equipment is always a challenge and something that took us time to adjust to, but the results I think are shaping up nicely. 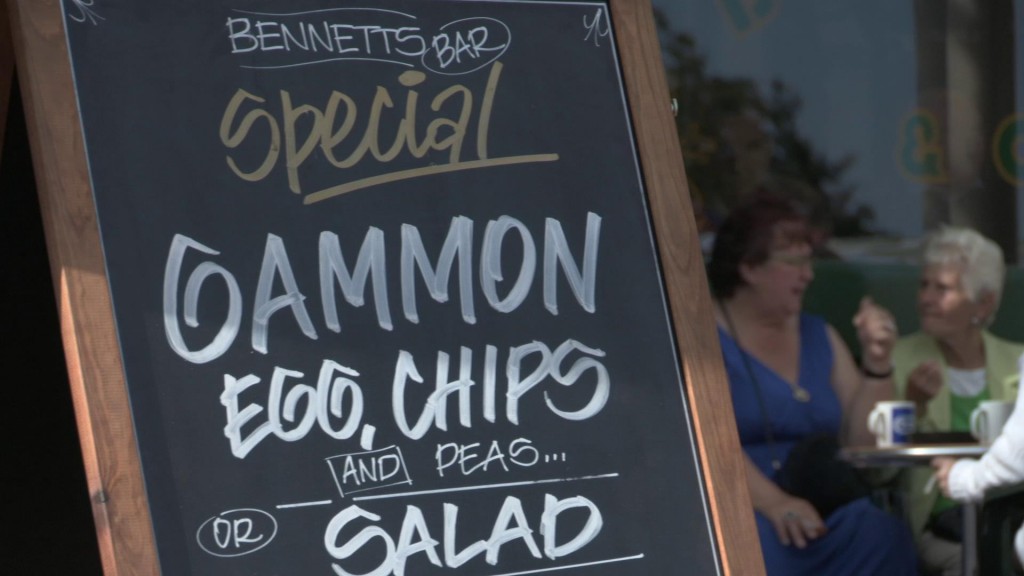 Where Are We Now?

As you can tell by the manner in which I’m writing we aren’t finished yet, but getting there quite fast. We came into this project as usual having all sorts of pre conceptions about what we wanted, though I speak for everyone when I say what we’ve come away with has been a completely new experience in film-making. Andrew and Matthew more than ever in this case, as they’ve experimented a lot with pace and style, and believe it or not we actually have an entire film with non-stop camera movement!

We’ll keep the blog updated with the progress, and hope to have some screenings real soon. 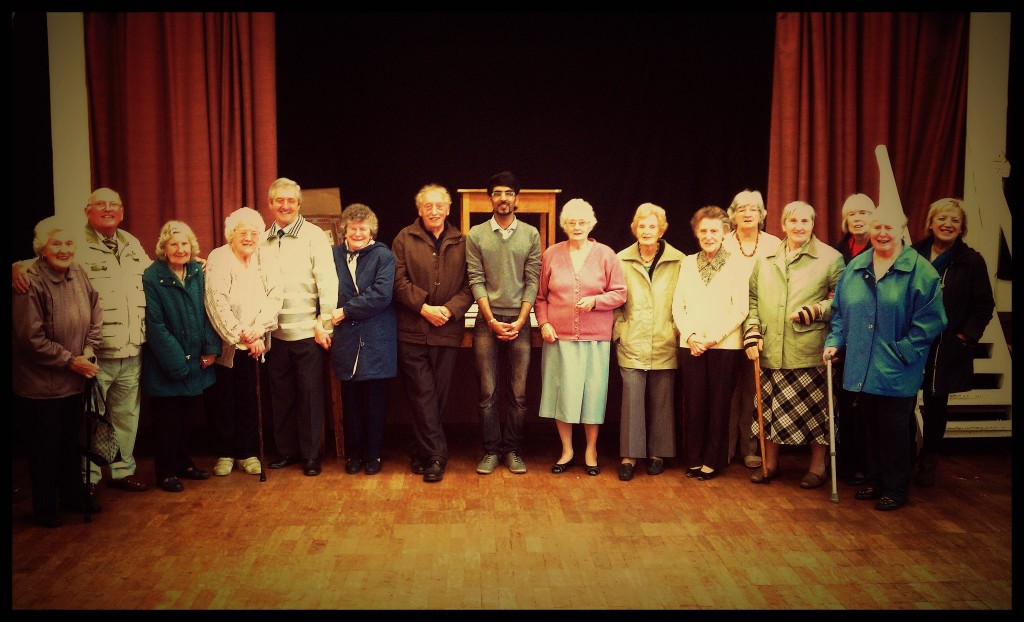