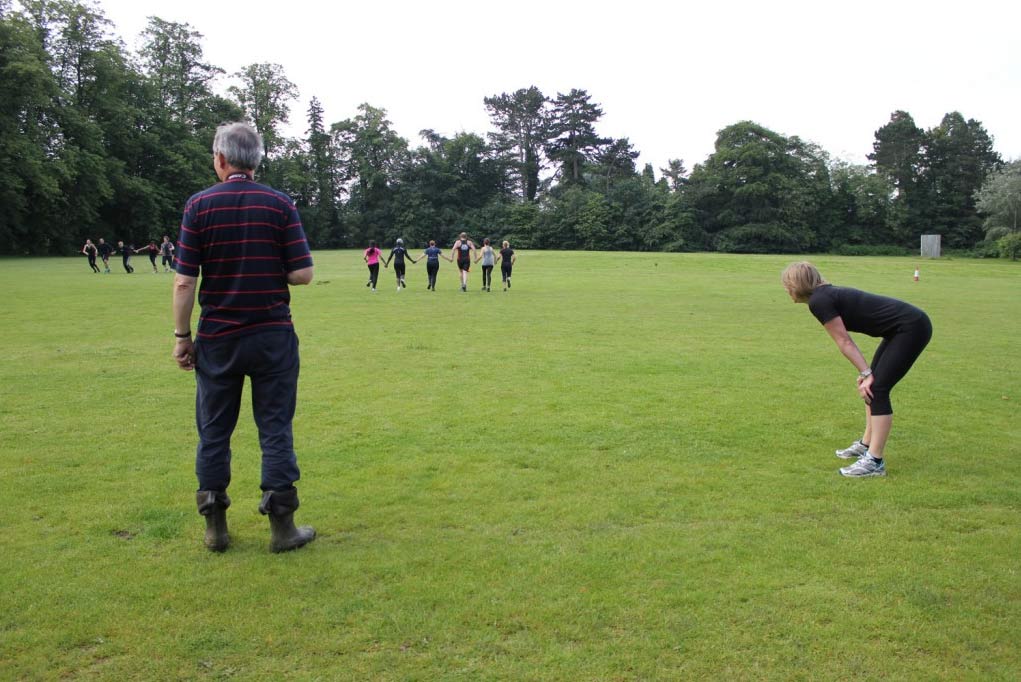 Back in July, Martin spent four days in Wolverhampton and its wider region with visits in Compton, Tettenhall, Willenhall and the city centre again. The shoot also included revisiting Walsall as we wanted to document the last remaining brick manufacturer in the Black Country.

As often happens when out shooting with Martin, we ended up in some unforeseen circumstances as we got invited to two weddings: one in The Royal Wolverhampton School and the other, a reception party, at Bushbury Social Club. We found unique characters like ‘Cowboy Pete’ outside Shepwell Green WMC in Willenhall and exclusive barbers Nick and Royston in Compton with their glamorous salon, second branch in The Dorchester Hotel, London no less!! At The Wolverhampton show we stumbled across vegans, The Inspirational Women’s Group, The Fuchsia Society, knitted jumpers and the incredibly energetic retired Rev. Tim Fyffe who has been one of the main advocates for inter-faith Wolverhampton.

We used our ear plugs from the brick factory to attend Diamond Head’s gig in The Slade Rooms, a band that were so incredibly loud and dubbed by so many fans as responsible for Metallica and the likes of Megadeth. After that we found the back doors open to rock nightclub The Planet and caught a wrestling match then went dancing with the young and the beautiful in The Prince Albert nightclub.

Apart from all this we went to Boot Camp in Tettenhall, the dogs, The Giffard, a foodbank and school. The Black Country again was full of surprises and stories…