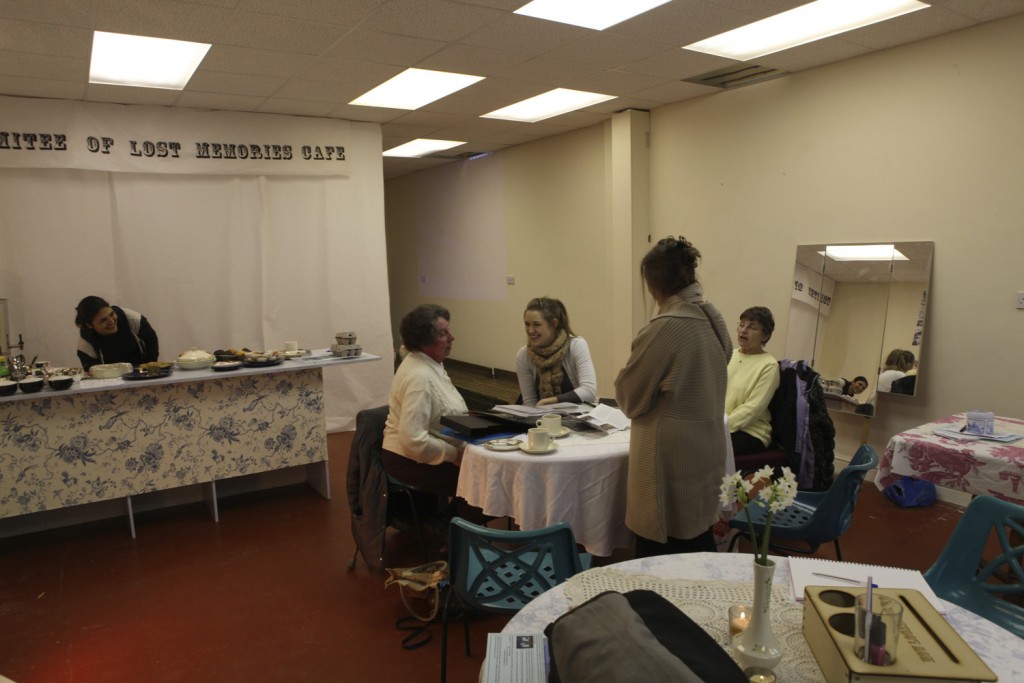 Local people chatting in the shop, 2012

Local people chatting in the shop, 2012

Today we opened the shop and cafe to the general public in Charlemont after a tough week of Katy and I setting it up. We had the local newspaper, the Express & Star, come down to report on the opening and write an article. Terry Price, the local historian and Simon Hackett, the Neighbourhood Regeneration Officer for the paper came along to the opening to be part of this great occasion. Terry Price stayed for half a day and told us lots of fascinating stories about the area such as the ‘Jinglers’. This story was about The Crown and Anchor pub’s first owner who became known for carrying coins in his apron pocket which he jingled about. This is how the pub got the nickname of ‘Jinglers’.

John Stokes told us more archeological stories about the site and how he believes that there once may have been a monastry on Charlemont Farm Estate. 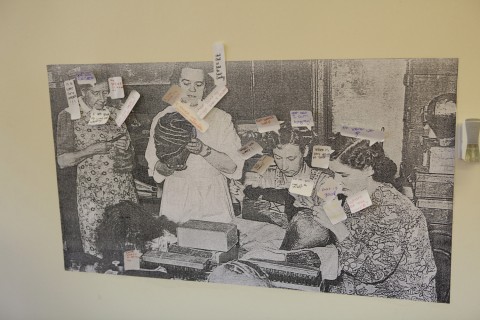 We also had children come into the shop playing skittles and trying to barter free cakes in return for marketing the project. The children ran after people in the street telling them about the project and managed to get two adults and six children into the shop.We served lots of tea and cake and had some great conversations with local people who seemed excited about having this shop on their doorstep for the following week.

We look forward to the working in the shop and getting to meet more local people in the area. 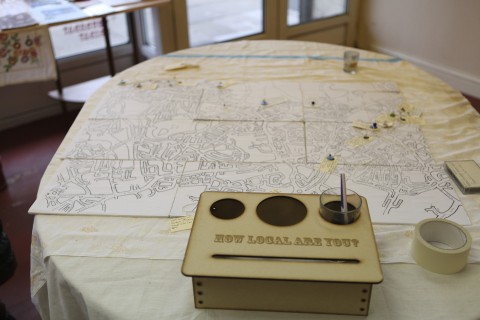