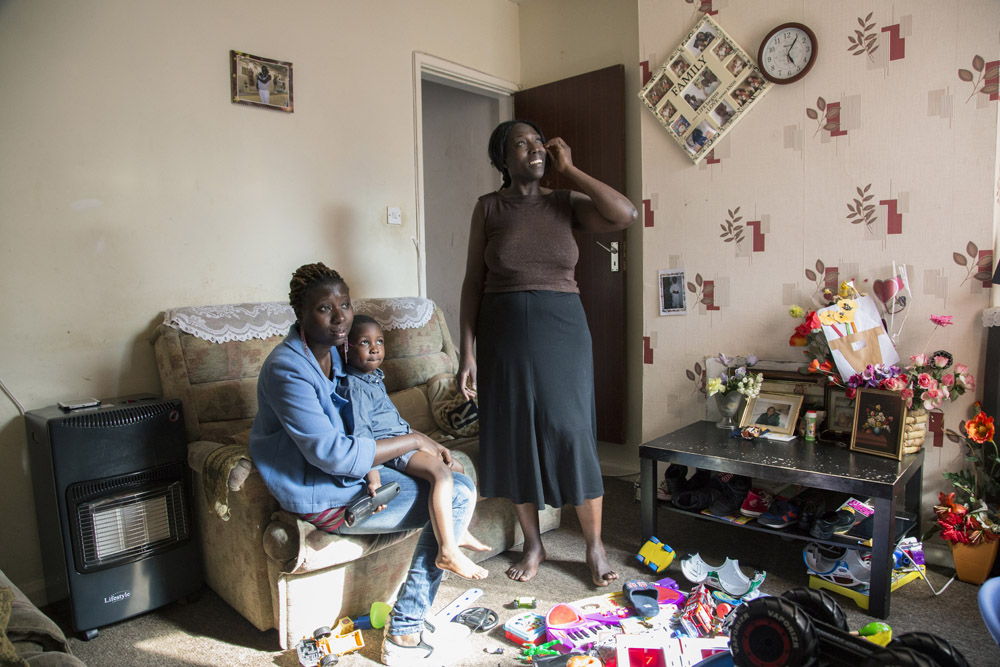 HOME MADE IN SMETHWICK – TOURING EXHIBITION

The launch event was in January 2017, at Smethwick Library but at the start of each leg of the tour there will be a special afternoon preview with the chance to see the work and taste homemade bread from Albert, a project participant. Tipton library will hold an afternoon tea & preview on 19 April, 2-4pm.

This collaborative event brings together emergent artists from the Blast! Creative Network (Sandwell and the Black Country, UK), and from Exposure Festival’s Emerging Photographers’ Show Case (Alberta, Canada) in a supportive peer review. This is an informal space where artists will have the opportunity to share from their practice in short presentations, and share ideas […] READ MORE 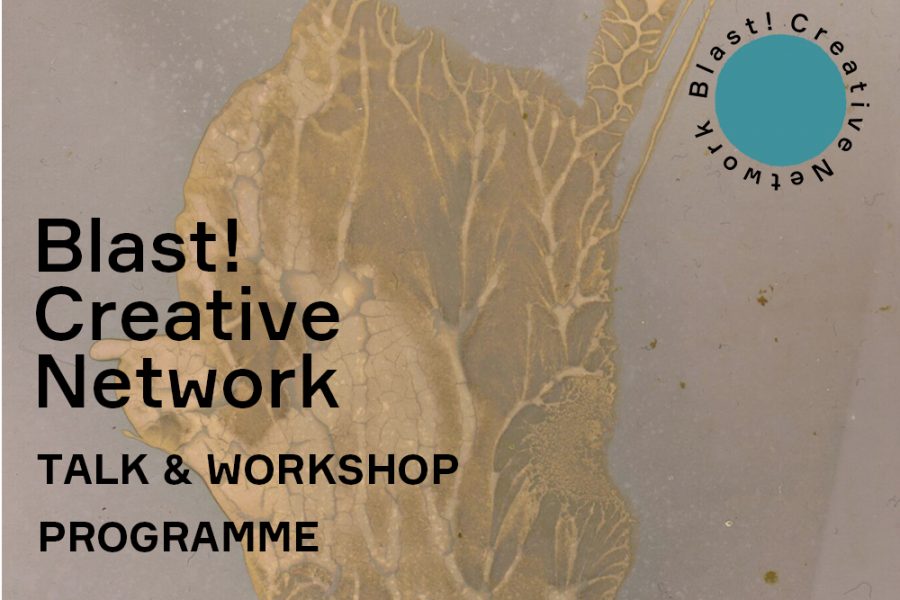 Hannah Fletcher will introduce her background in photography, including how her personal ideologies and principles around ecology and environmentalism evolved to become an integral part of her artistic practice. She will talk about The London Alternative Photography Collective; which she co-directs and The Sustainable Darkroom; an initiative that she founded in 2019, to equip cultural […] READ MORE 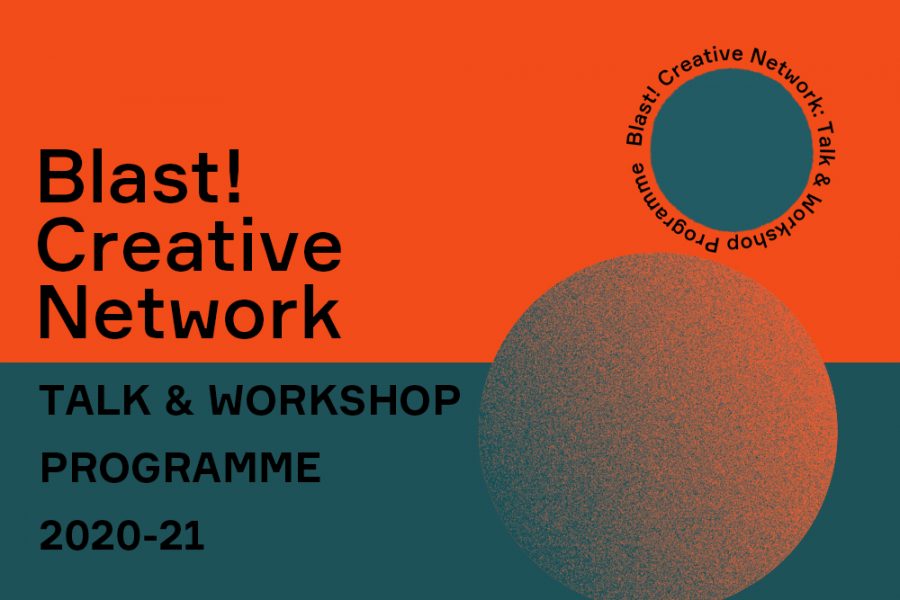 Following feedback from Blast! Creative Network members, we’ve organised a second fundraising workshop specifically designed to help you with applying to the Arts Council England’s Developing your Creative Practice fund, the deadline for which is coming up at 12pm (midday), 18 February 2021. Producer Jenny Moore will walk you through the important considerations when applying […] READ MORE