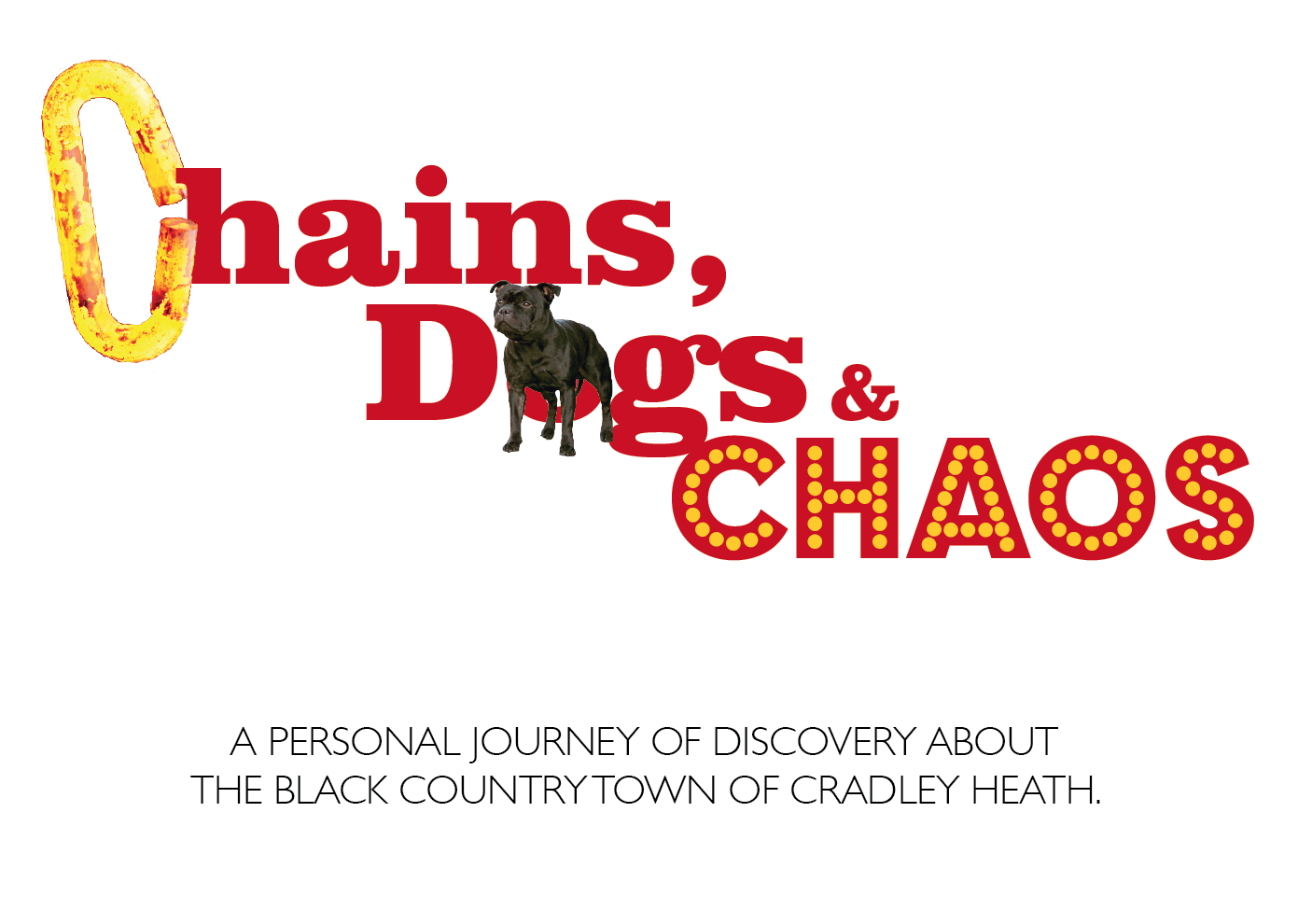 Set in Cradley Heath, once the world’s largest producer of industrial chains, and also home to the Staﬀordshire Bull Terrier breed, ‘Chains, Dogs & CHAOS’, a film produced and directed by documentary-maker, Sara Tibbetts, reveals a series of remarkable and interconnected stories.

Through her research, Sara discovered that her grandfather was an important figure in the local Cradley Heath community. He was both the local doctor and the first President of the Cradley Heath and Old Hill District Amateur Operatic Society (CHAOS). Over one 100 years later, Sara finds that the Society is still very much at large and proudly holds the title of the longest established amateur operatic society in the Black Country.
The screening will be followed by a Q&A with Multistory and a former employee of chainmaking company Griffin Woodhouse Ltd (who feature in the film!)

There is also an opportunity to share photographs and stories over refreshments. 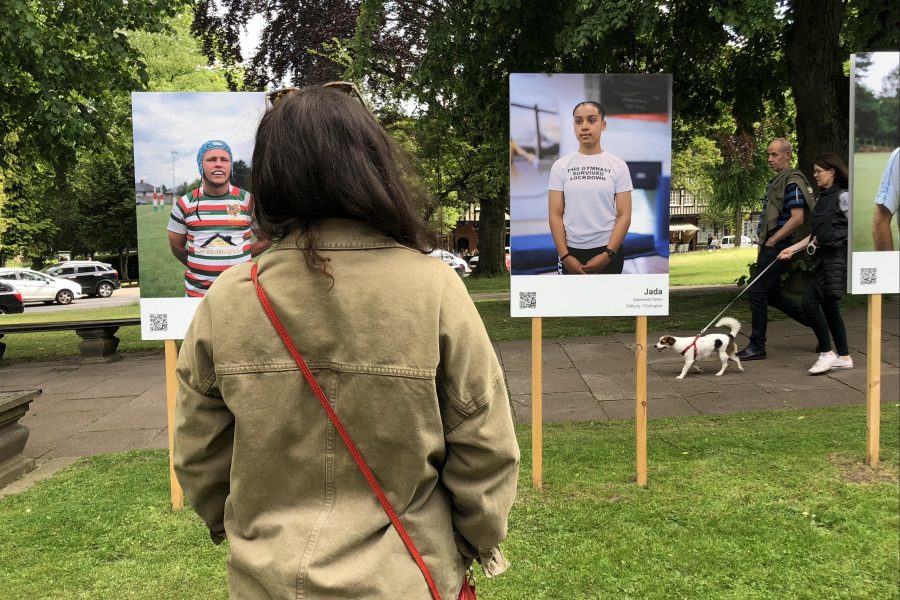 Picnic in the Park with Jaskirt Boora

Multistory and Jaskirt Boora are hosting a picnic in Sandwell Valley Park to launch Jaskirt’s new, large-scale outdoor exhibition and book People, Place and Sport, a celebration of community sports in the West Midlands for the Birmingham 2022 Festival.  It’s a free, family friendly event and you can meet Jaskirt, see the exhibition, buy her book […] READ MORE 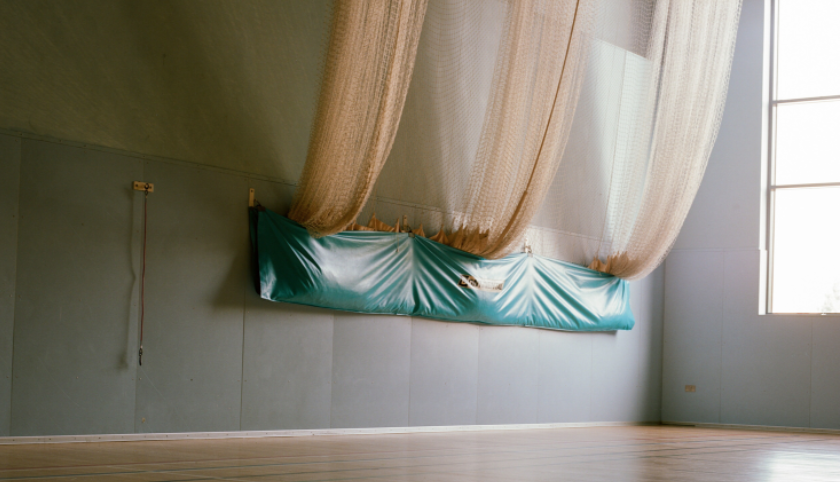 An in-conversation and Q&A session with artist Jaskirt Boora that explores issues of representation, with a particular focus on ethnicity and gender within sports and the photography landscape, as well as her socially engaged arts practice more widely. This event will draw on Jaskirt’s current exhibition People, Place and Sport, a series of photographic portraits and recorded conversations […] READ MORE 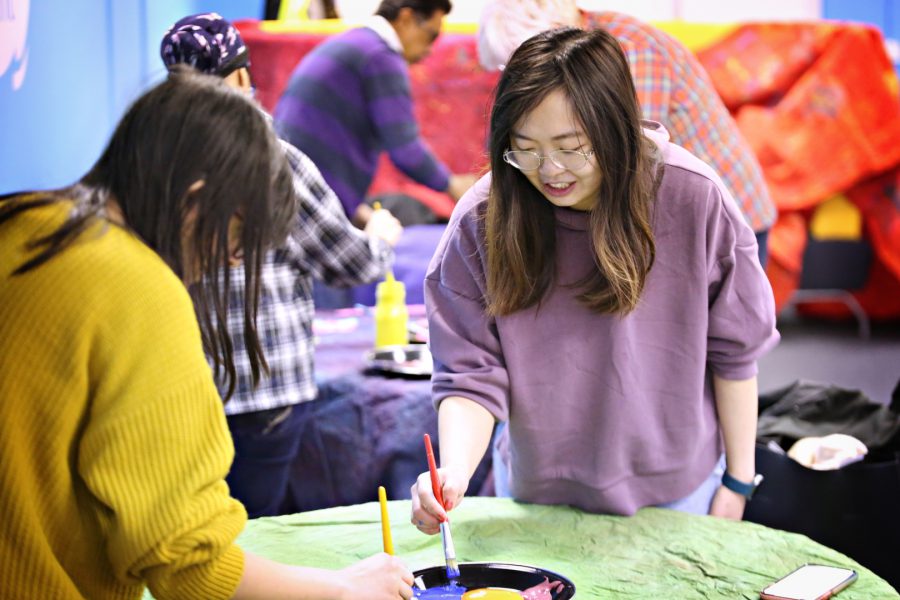