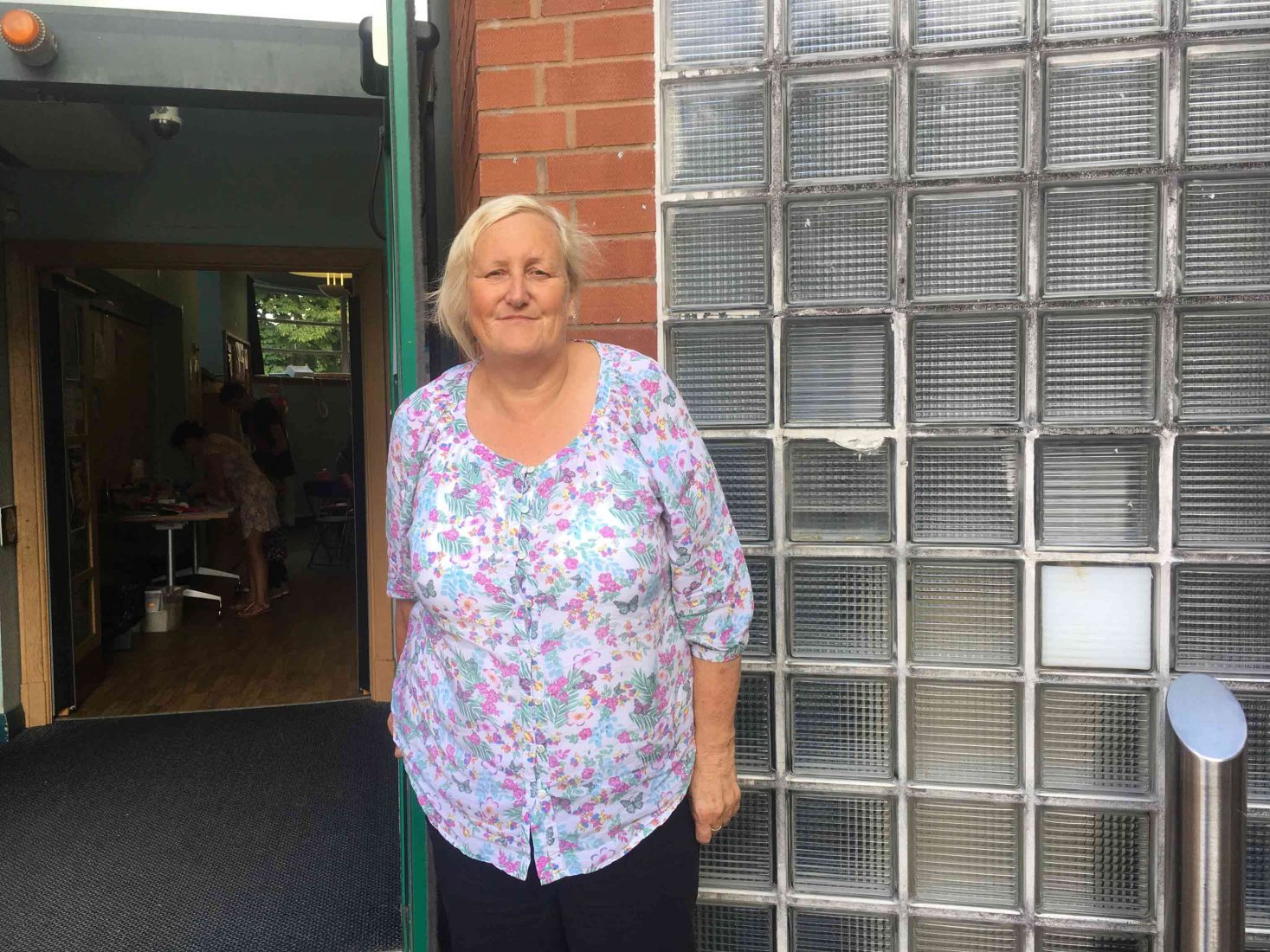 We’re delighted to introduce our second judge Julie McKirdy, a very special Sandwell Librarian, who is also on the panel to judge nominations to The Women’s Honour Award.

On 4 September 1978, Julie started working at Thimblemill Library, straight from school, when she was 16 and says it was like the job was made for her. She loves talking to people, getting to know library visitors and seeing people she’s known over the years grow up and have children of their own: “If I see a new face I have a ‘chat up’ line; I like to know where they’re from”. When she was 18 she joined the Special Police volunteering in the evenings and weekends but soon returned to working with libraries and the community.

In addition to her work at the library, Julie is a governor at two primary schools; on the Board of Trustees for local arts organisation, Black Country Touring; and recently started a new venture with Bearwood Community Hub. She is also a Lightwoods House Friend; a Governor for the Police; and on the CILIEP Board, with mobile community libraries as her special interest.  She says, “I absolutely love being out there with the community and a little bit always folds back into the library.”

Julie has become even more well known recently for bringing live music – bands from all over the world – to Thimblemill and subsequently all Sandwell libraries: “It’s hard work but always worth it”.

The programme at Thimblemill is always surprising and varied; last year they had a silent disco (soon to be back after popular demand) as well as adult theatre.

Julie believes libraries are important for communities and for children, to learn and to grow.  “There’s so much going on in a library that people can access including children’s activities, ESOL lessons, computers and of course, the social aspect. There’s something for everybody whatever their age.”

When she’s not working or volunteering, Julie enjoys Northern Soul, theatre and travel – short breaks – which build her up for the next event!  And she loves driving – when she gets behind the wheel she can go anywhere.

The Women’s Honour Award will celebrate the many and varied roles that women who live and / or work in Sandwell do as care-givers, supporters and more. The three winners chosen by our judging panel will have their portrait painted by Sarah Taylor Silverwood and, together with their family and friends, they will be invited to a celebration event where the portraits will be revealed. For more information on how to nominate click here.