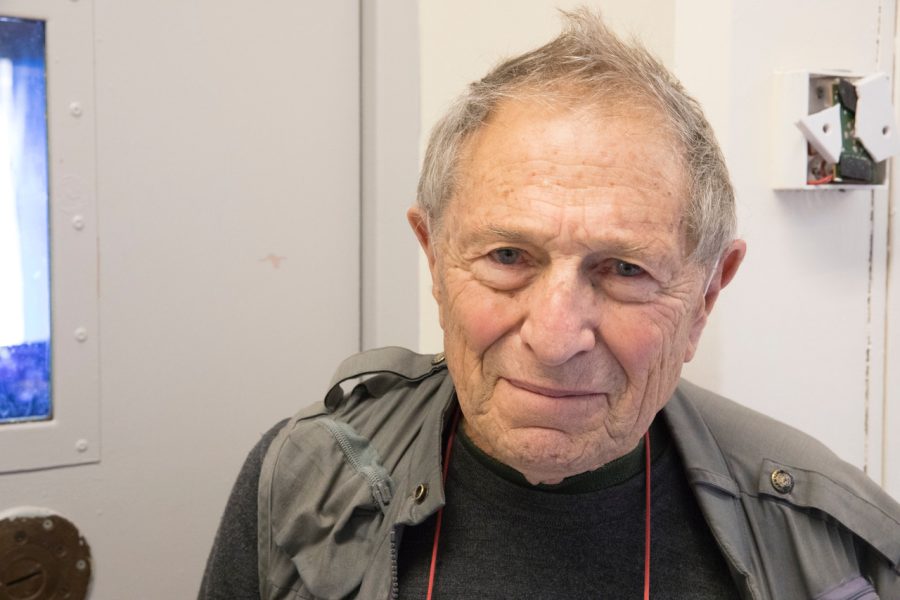 We are deeply saddened to hear that our good friend David Goldblatt has died.

We partnered with David from 2011 to May 2017, as part of his long-term photographic project about South African ex-offenders, which he extended to the Black Country to take portraits at the scene of crime.

David was driven by personal experience – he and his wife Lily had been the victims of crime in South Africa, but he wanted to see the people who committed crime as individuals, to deepen our understanding of them and their circumstances – his question was:

Who are these people? Could it be me, my son or my daughter?

It was a great honour to work with David, researching and setting up his shoots to meet ex-offenders here in the UK and sitting with him while he listened to, and recorded, their stories which were then transcribed and edited by his daughter, Brenda.

After six years of working with us, David selected 40 portraits of ex-offenders from both South Africa and the UK, including their transcribed stories, to exhibit in HMP Manchester and HMP Birmingham. We ran workshops with a group of 15 men so that they could introduce the exhibition to the wider prison and they helped David and Brenda to install the photographs and texts. It was a powerful and moving experience to work with the men and David and Brenda in this setting.

This project would not have been possible without the dedication and rigour of our small team, Laura Dicken, Claire Wearn, Caron Wright, Becky Sexton, Emma Purshouse and Graham Peet.

We will miss you David – all of our love to you, Lily, Brenda, Stephen and Ronnie.

Emma and everyone at Multistory 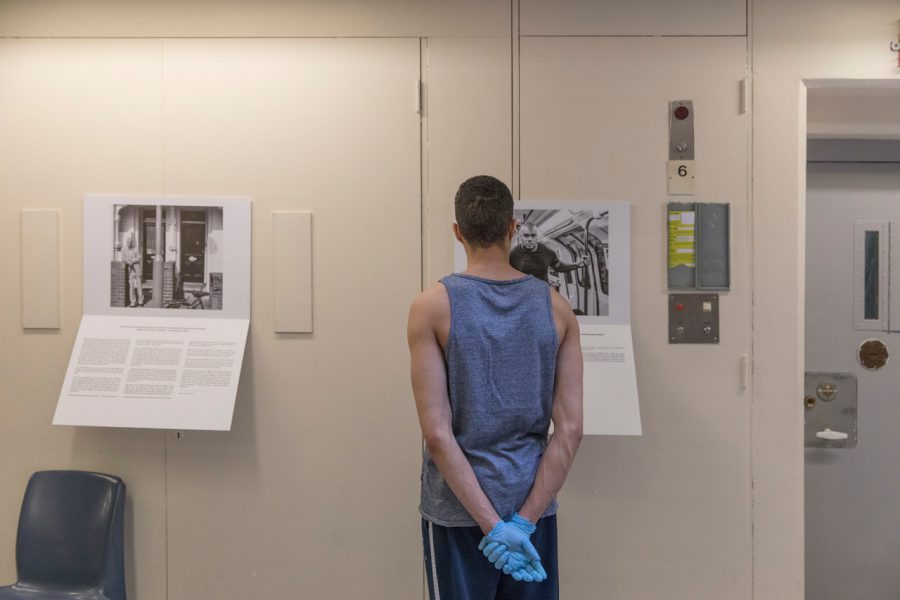 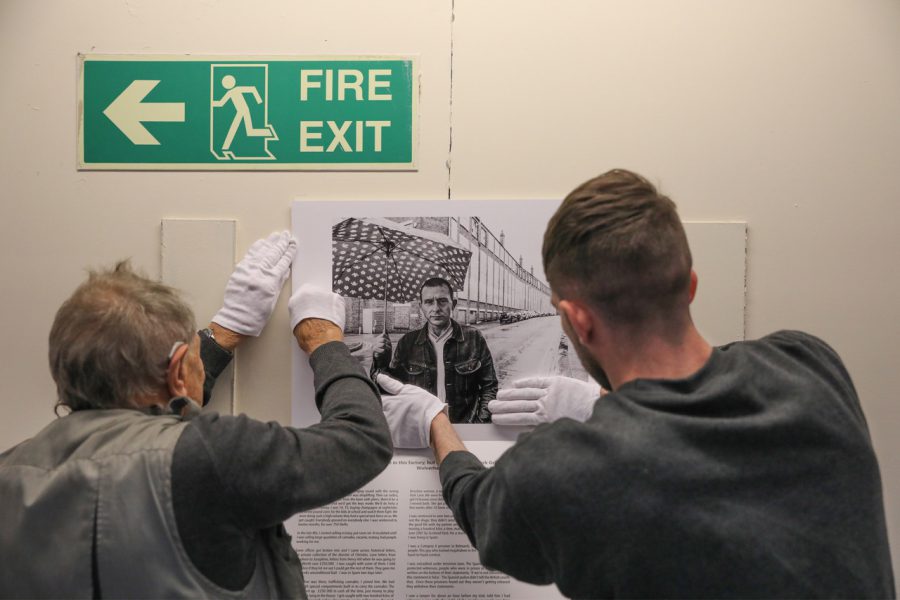