‘The process is slow; one has to take time to let life happen… It is only through sharing intimate conversations one is able to come close’  Corinne Noordenbos, 2016 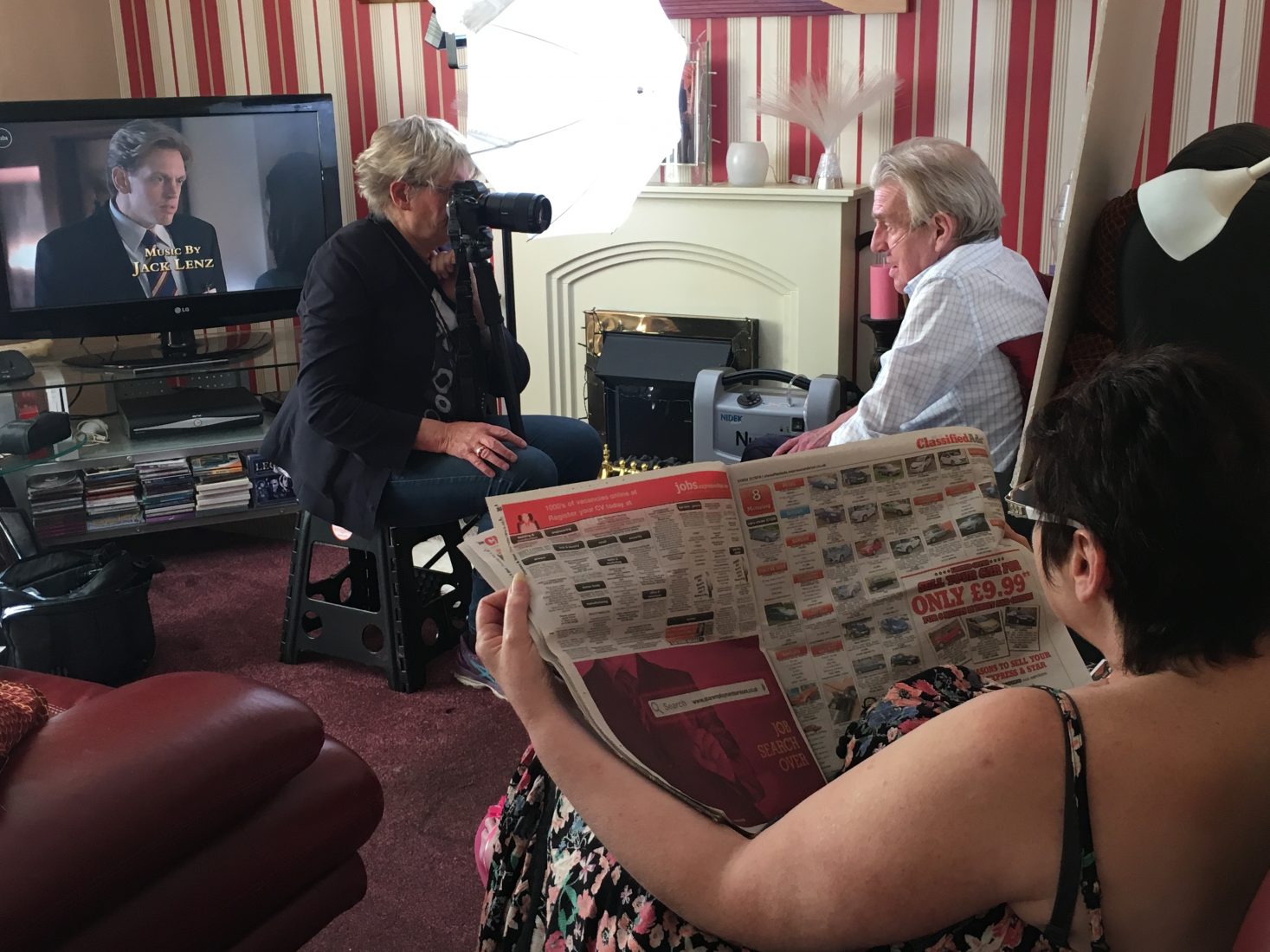 Sandwell is identified by the British Lung Foundation as a UK ‘hotspot’ for COPD so, by placing the emphasis on the national and international problem of lung disease, we will explore larger issues around the effect of socio-economics on health. Corinne has met people by visiting Black Country based hospitals, health centres and patient groups. We have also relied on fantastic project partners to provide introductions. These include: Sandwell Community Respiratory Service; the Respiratory Team from Walsall Healthcare NHS Trust and TWIRL (The Wolverhampton Integrated Respiratory Lifestyle), Wolverhampton. As much of Chronic Obstructive Pulmonary Disease (COPD) care is based in the community, Corinne has visited over 30 people at home.

Corinne’s working method has developed in practice over her long career as a photographer and teacher. She most often employs an epidemiological approach to her photography, which requires research, observation, recording and interaction. Corinne reminds us, ‘the process is slow; one has to take time to let life happen… It is only through sharing intimate conversations one is able to come close”

We are currently producing a book with designer Ben Weaver which will be published in March 2018; we will officially launch the project with an exhibition in Sandwell in May 2018.

We are also delighted to share a preview of the work at the University of Birmingham’s Arts & Science Festival in March 2018. Look out for more updates.