The pigeon film was incredible. I have seen it before and I’ve come to see it again.
When I grew up nearly every other garden had pigeons. It’s a rich man’s sport now. 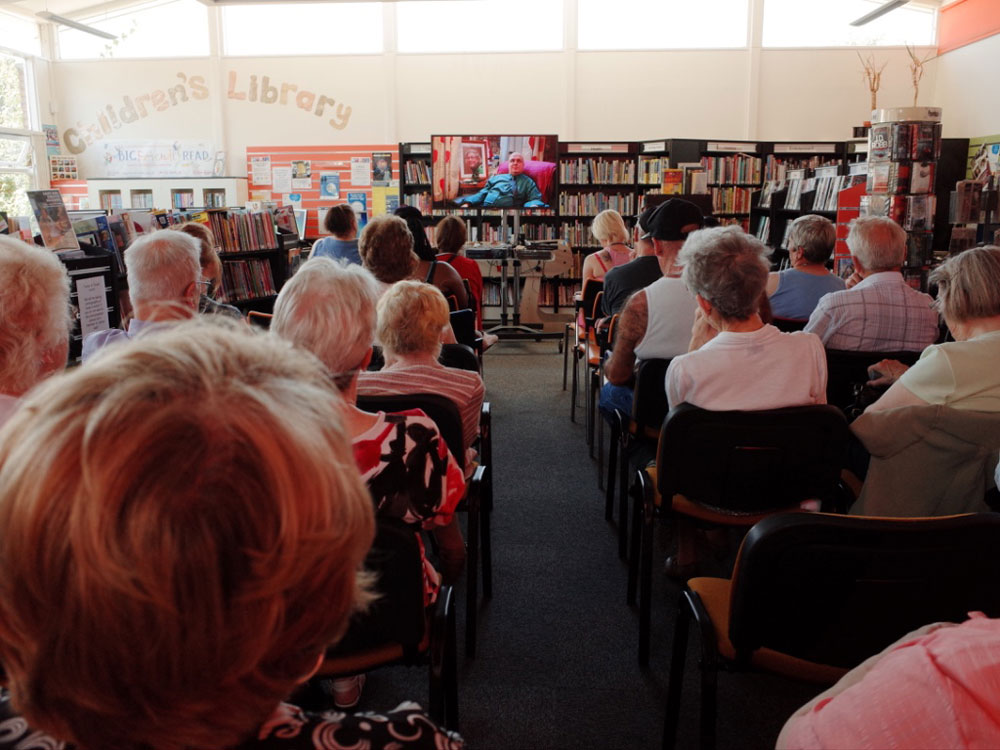 Libraries are about books – everybody knows that. True enough, but what are books about?

Over the past two years, Multistory has been working with libraries in Sandwell to present film screenings and photography exhibitions. The films, by Martin Parr and commissioned by Multistory, open windows on worlds most people don’t know. In Mark Goes to Mongolia, we follow Mark Evans, a Moxley pigeon fancier, on a trip to trade birds with fellow enthusiasts in China. In Turkey and Tinsel, we travel by coach to Weston-Super-Mare with a group of Black Country people on a pre-Christmas jolly.

‘The films opened my eyes to how some of the older people really enjoy themselves ‘cos I don’t go out that often.’

The exhibitions include photographs from the four years Martin Parr spent documenting life in the Black Country with Multistory. But they’ve also featured work by younger, local artists such as Mahtab Hussain, whose photographs portray the first Muslim generation who settled in Tipton in the 1950s and 1960s. Responses to these images spoke of people’s commitment to living together at a time of increasing divisions:

‘Very thought provoking. People should live and let live and treat others with the same respect they desire. I really like the book and its message.’

‘The people come over as being proud and tolerant. It was most informative.’

‘I think that people should have the respect to understand other religions.’ 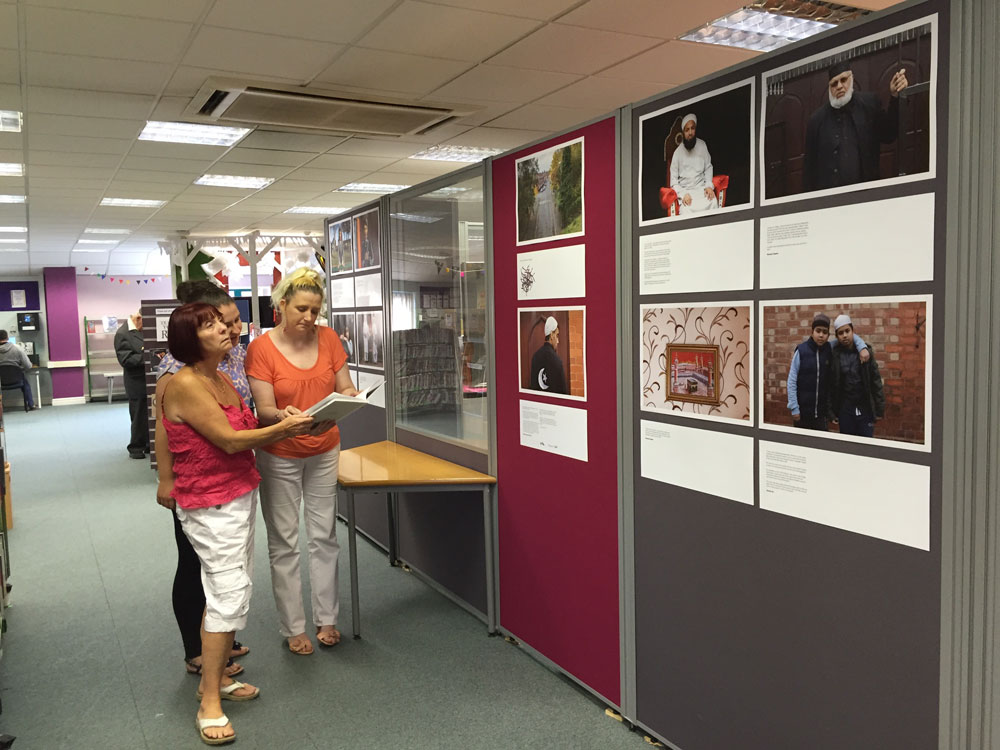 By taking this work into libraries, Multistory is making the most of their friendly, approachable reputation to share stories that are sometimes surprising, sometimes funny, sometimes even a bit rude (as one person put it) – but always illuminating. Tea, biscuits and conversations turn screenings into events and the sharing of experience makes the artists’ work even meaningful to the people who are not just its subject but its purpose.

Documenting ordinary lives is vital if the mainstream arts and media have so little interest in them. But what matters more is that this work is done with the people involved. They may not press the shutter or sit in the editing suite but the work is made in dialogue before, during and after. The artist is in control of their art but the people are in control of their response. Without mutual respect, trust even affection, nothing can be made. And the test is in people’s reaction to their portrait:

‘It shows that Black Country people are still the salt of the earth, people who you can trust and enjoy a laugh with.’

What are books about? Discovery – just like Multistory’s films, photographs and local events where you meet artists and neighbours over a cup of tea. Showing films in libraries is just another way of telling stories by, about and with the people who use them. 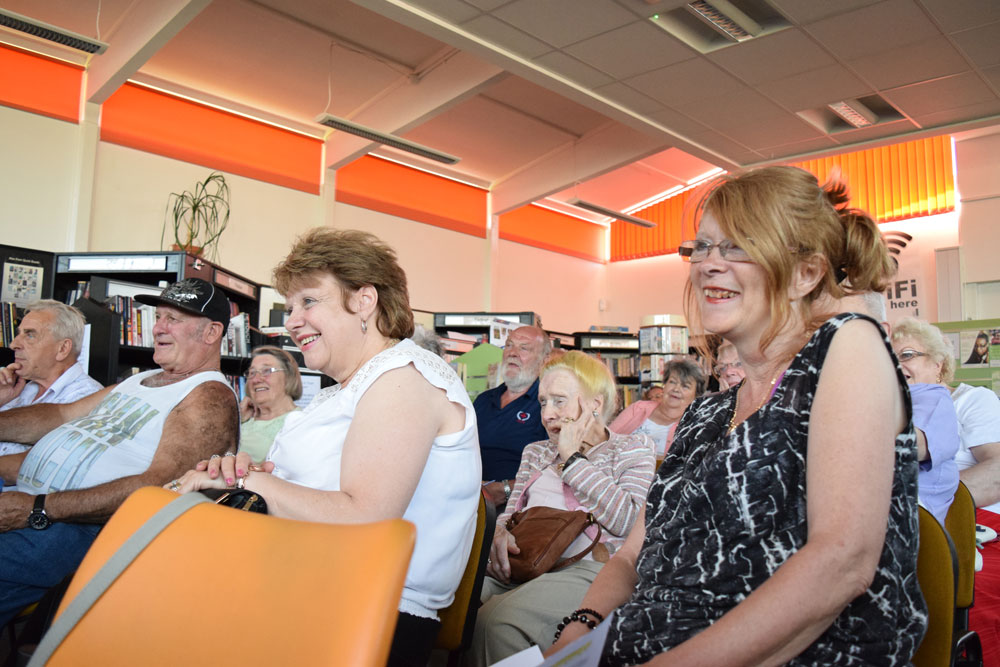