For the three year anniversary of the 12 July Tipton bombing, Mahtab Hussain, British social commentary artist, reflects on his Multistory commission – The Quiet Town of Tipton.

Anniversary dates are normally associated with celebrations, memory and, most importantly, relationships. However, this week is the three-year anniversary of a nail bomb explosion close to the Kanzul Iman mosque in Tipton in the Black Country. It was this event that connected me to the community in Tipton and provided a strong directional thread to my commission with Multistory.

Building good relationships is how I’m able to make work about the British Muslim experience, a highly charged subject that has taken centre stage in global politics and news for over 14 years. This project was no different. I spent over a year meeting members of the community and often my camera would rarely be seen.

Mushtaq Hussain, Chairman of the mosque, was one of the first people I met; he invited me into his home and over a cup of tea and biscuits we spoke about the commission and my motivation for doing it but, more importantly, Mr Hussain wanted to find out my life story – where I was born, where my mother and father lived, when my family first came to England, where they lived in Pakistan, how many brothers and sisters I had, what they all did as a profession, whether they were married, and if my wife Lucy was converted to Islam. For those outside the community this type of questioning may seem intrusive but this is the norm in our traditional culture and society. I happily obliged and answered all of his questions, sharing personal pictures of my family from my phone.

By being open, I was able to share the stories of others around me and make The Quiet Town of Tipton a project that not only visually articulates the horrific moment of the nail bombing but also tells personal stories of humble men and women who came to England in the 1950s and 60s. A community that built a life in England, who call England their home and truly feel British. They experienced at first-hand the wealth of opportunity Britain gave to them and they are very proud of what they have achieved. For me, it was an important story to share and one that grows in relevance as time goes by.

As I have a moment to make a statement too, it is here that I would like to make a dedication to a special man I interviewed and photographed. Zaman Ali is, sadly, no longer with us and I often think of Mr Ali and his beautiful story; I felt an instant connection with him and remember walking away from our meeting truly struck by his honesty and love of life.

So, in many ways this anniversary is about celebration, memory and relationships, one that connected me to the community in Tipton. 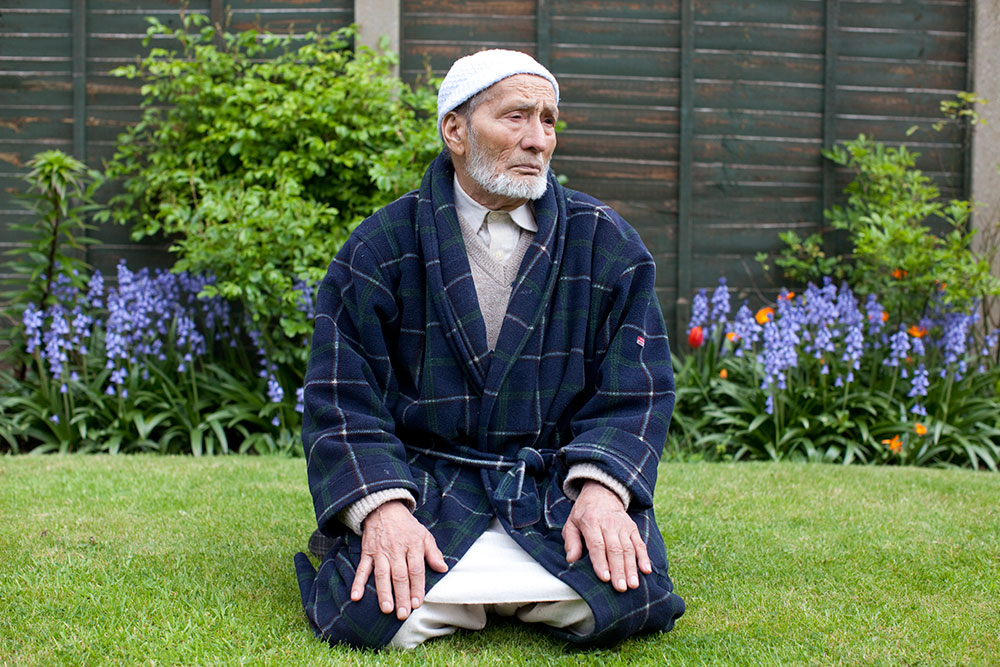 Find out more about The Quiet Town of Tipton here.