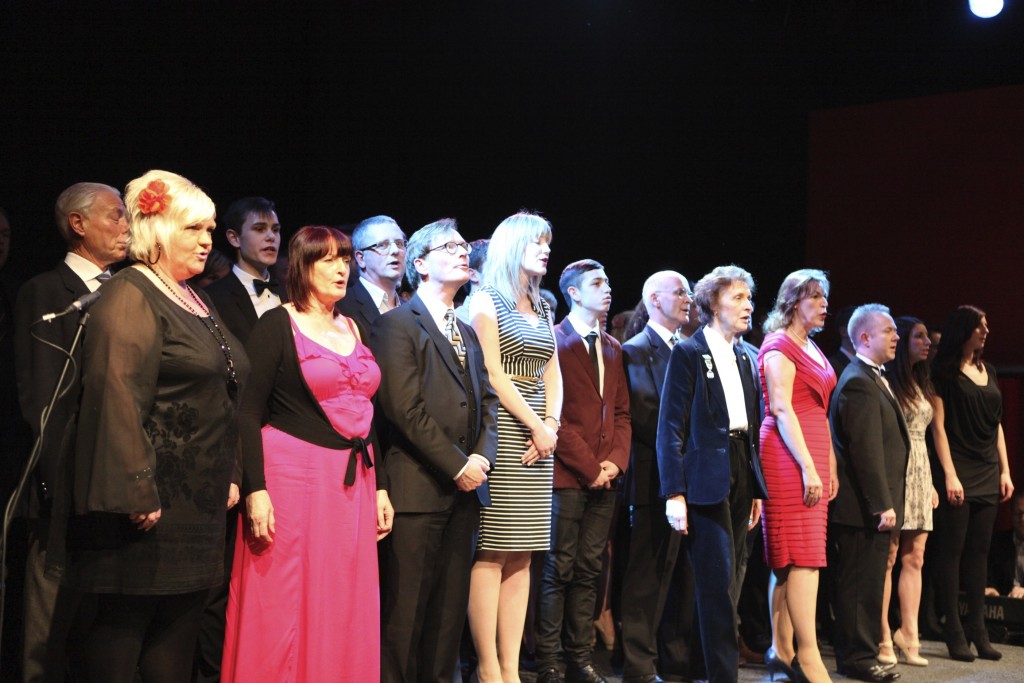 WBOS Perform at Where We Dream Launch Event at the Public, 2012

On 30th April 2012, hundreds of people gathered at The Public, West Bromwich, to celebrate the launch of the Where We Dream book and film. Where We Dream tells the story of West Bromwich Operatic Society (WBOS), an amateur group that has been performing musical theatre in the Black Country since the 1930s. 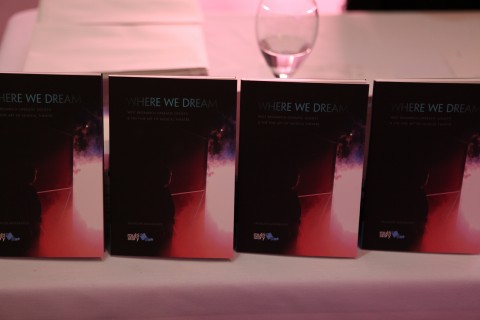 The book describes WBOS’s staging of Mel Brook’s ‘The Producers’ in November 2011, but ranges widely over the company’s history to explore the place of amateur theatre in a disadvantaged urban area. It includes a short film, made in collaboration with Ben Wigley, which captures the group’s performing spirit, and images by Kate Jackson.

Where We Dream Film by Ben Wigley 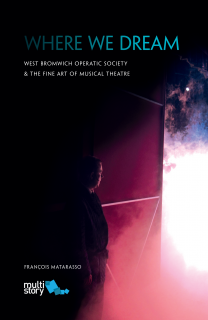 Where We Dream is the culmination of a year’s work in West Bromwich, commissioned and supported by Multistory as part of the ‘Black Country Stories’ programme.

The event included a preview of the Where We Dream film, the book launch, exclusive performances of songs by WBOS from their recent shows, The Producers and Titanic and readings of excerpts from the book by WBOS members.

The event was a huge success, providing people with the unique opportunity to dress up in their finest attire and pay respect to WBOS and the immensely talented group of people who work tirelesly throughout the year to produce a number of inspiring and impressive productions. 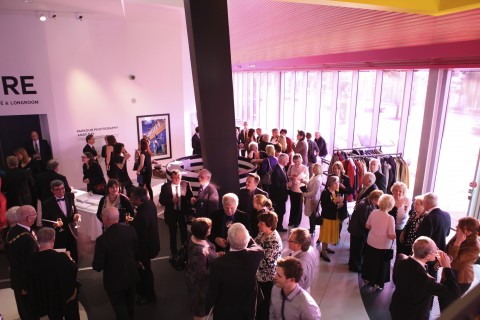 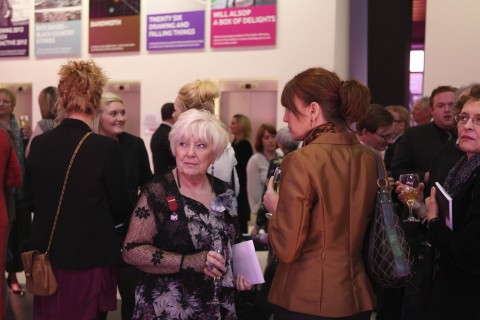 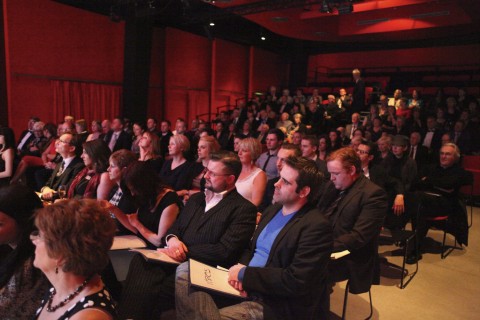 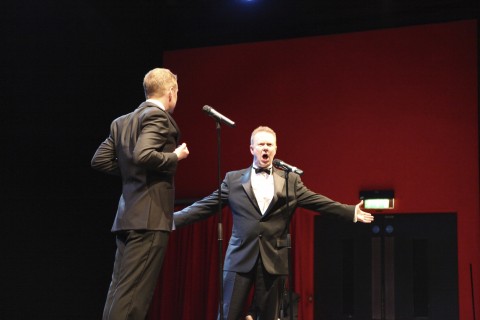 Where We Dream is also the first publication in a programme by François Matarasso, called ‘Regular Marvels’ which aims to find better ways of representing the place of art and culture in people’s lives, through both artistic and theoretical approaches. In each case, François is working with a different artist to explore experience in text and image. Two other books will be completed later this year:

Winter Fires, on artists in old age, with Baring Foundation
Bread and Salt, on migrant artists, with Vrede van Utrecht 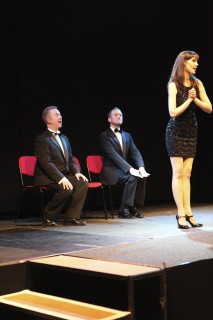 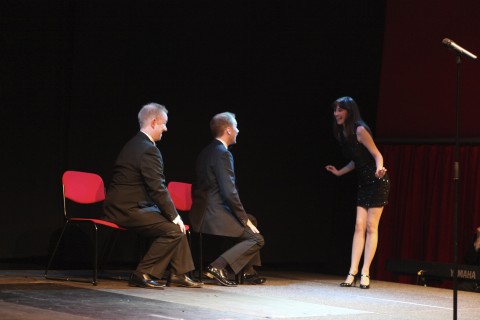 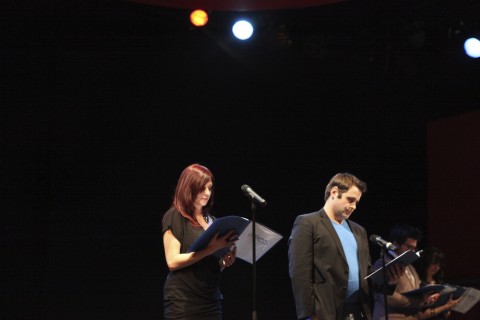 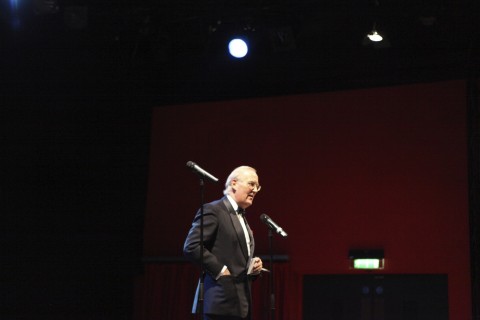 François Matarasso is a writer engaged in community arts and culture in the UK and internationally. He has worked in practice-based research for many years, especially on art’s place in democracy and people’s lives. http://regularmarvels.com

Ben Wigley is an independent film-maker, animator and editor. He runs a production company called artdocs, which specialises in documentary films about artists’ work, whilst also having an artistic approach to the film-making process itself. http://www.artdocs.org/ 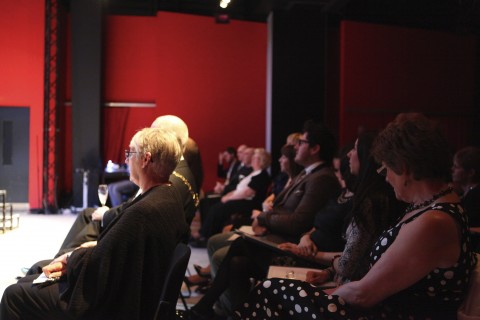 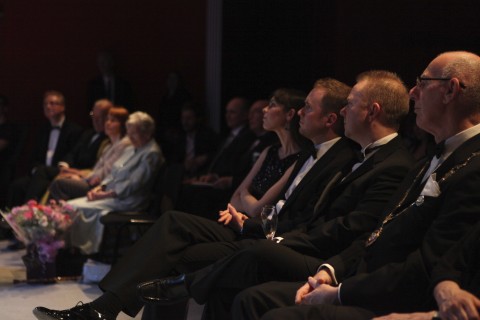 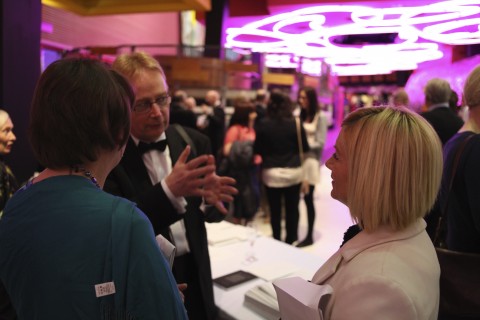 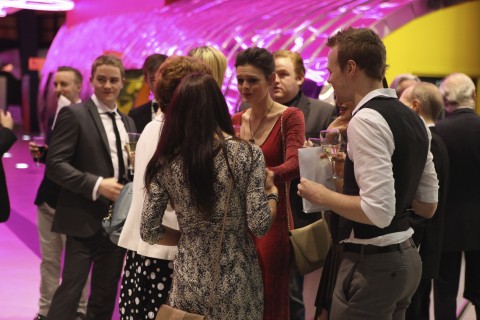 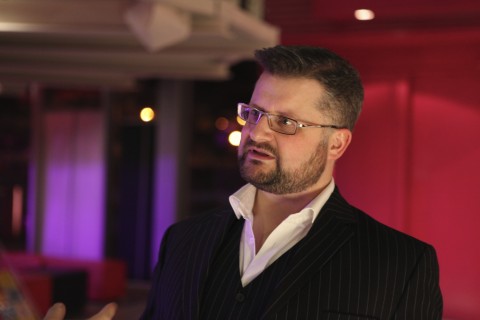 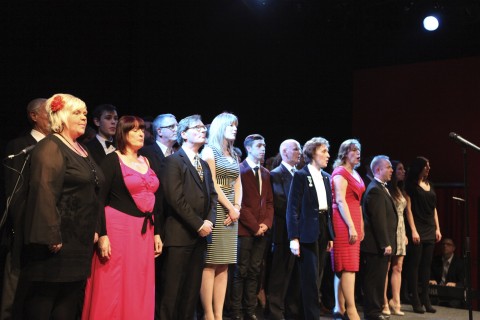 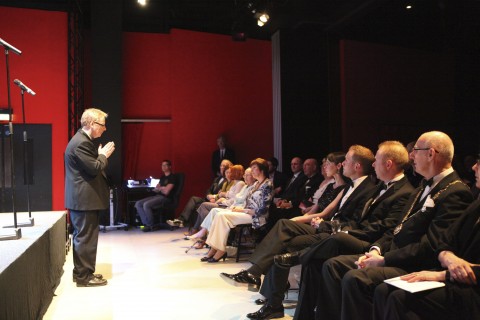 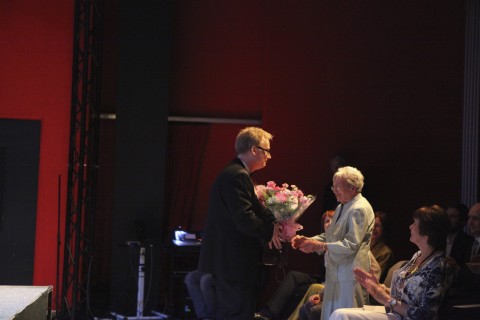 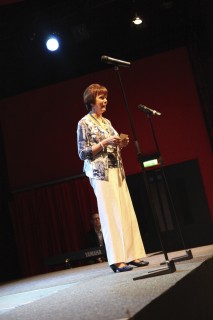 Kate Jackson is a freelance photographer. Below are some of her photographs from Where We Dream: 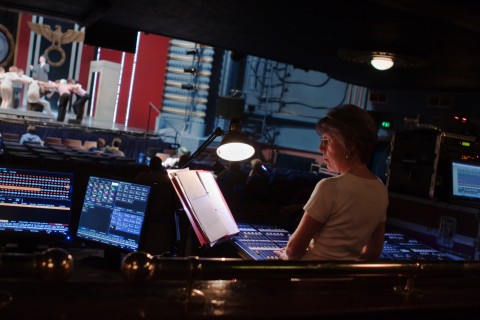 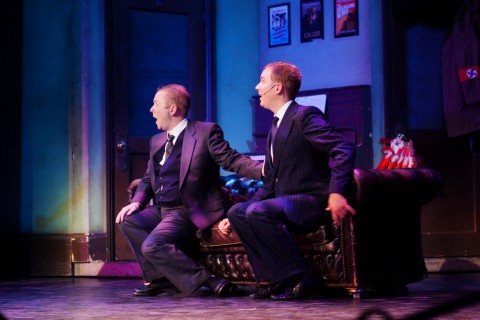 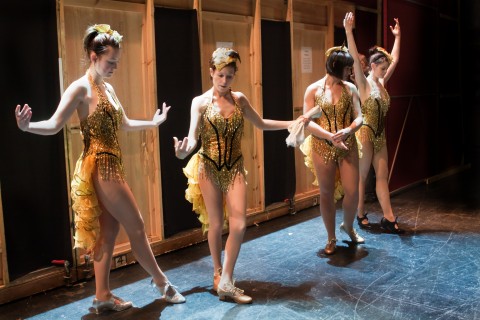 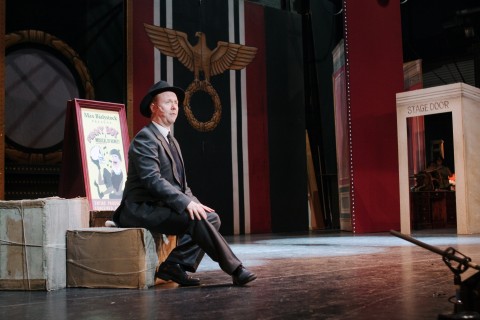 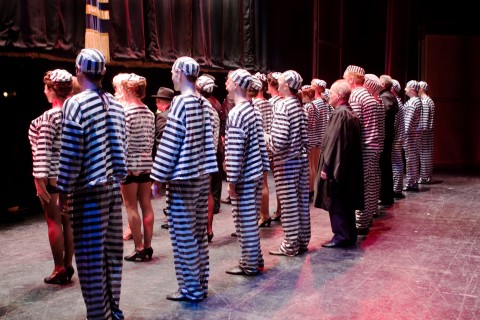