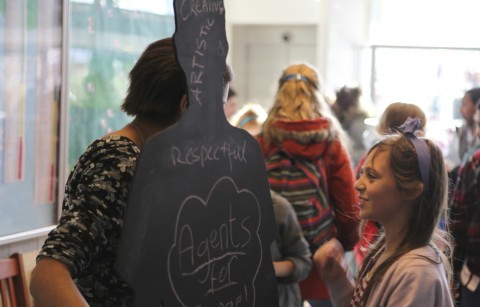 We conducted interviews, surveys and questionnaires to find out what the good people of Camden think about young people. I found that although they had a great deal to say, the majority of the answers we got were, in fact, positive and innocent, despite us reassuring them to be as honest as possible to ensure the validity of our research.

Maybe, we are looking at things wrong.

Is there a chance that influential entities like the media have not only made us think that young people are completely surrounded by negative stereotypes, but that these stereotypes are widely accepted by our communities. 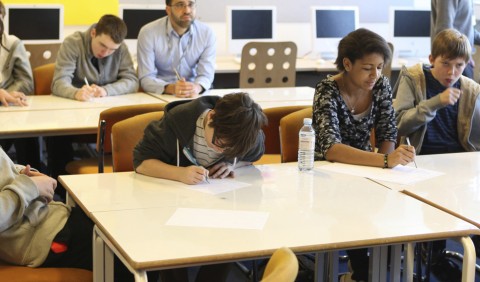 Being a young, bi-racial girl growing up in Camden, I have the opportunity to get to know a wide range of people, despite of age, race or ethnicity. Most of my friends are my age and over, and although some of them may seem tough or threatening, once you get to know them, they are good, honest, civil members of our society. They’re not gangsters or thugs or yobs; they are brothers and daughters and cousins. They are just people. 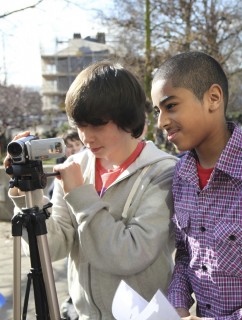 I think, in order to challenge the ‘negative stereotypes’ that we believe we are given, we must first stop and ask ourselves if those stereotypes and labels are actually as big as they seem. Are they really there? Are we as bad as we think?