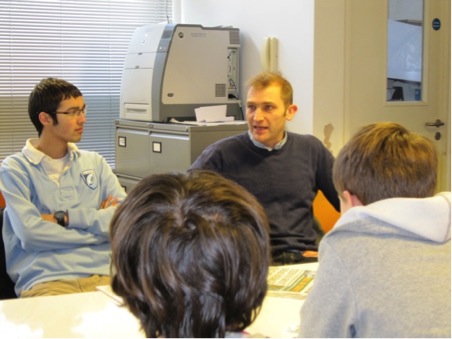 Local Journalist Dan Carrier joined Agents for Change latest session. Dan came with perfect timing so that he could help us evaluate the work we had done on Saturday interviewing the local community. Dan kicked off the session talking about his career taking him from the national newspapers of the Guardian to where he is now at the Camden New Journal. Dan then questioned the group on their ambitions as journalists in the future. 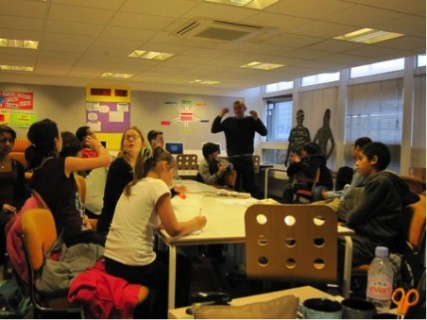 Later on we showed Dan what we had done in our project, such as our comment mannequins where members of the public had written down their stereotypes of young people. Some notable suggestions from the public were “cabbage” I think everyone has their own interpretation for that. On a whole we evaluated with Dan how successful interviewing members of the public was, because a lot of the group thought that there would be an overriding negativity about young people and stereotypes surrounding them. However the response on the whole was fairly balanced with a lot of positive responses from the public as well as negative. 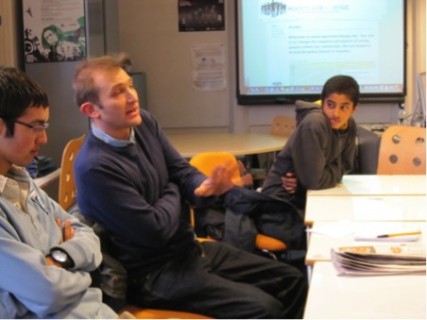 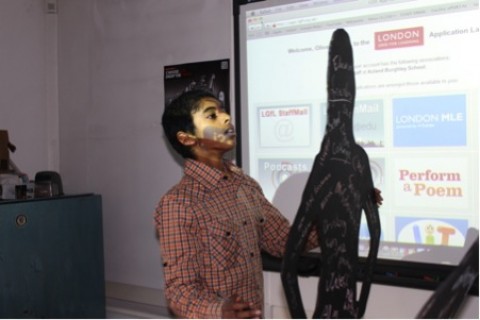 After evaluating the work we had done we then had a discussion on how best to use this information for our project, with suggestions such as an online magazine and putting questionnaire results into excel so that they can be analysed.